4th of July in the United States is known as Independence Day, a time when North Americans remember the day our country gained independence from British rule. The United States is a relatively new country, at least to those of European descent. The continent itself is ancient and alive with history we never learn in school, but that’s a whole other blog post.

Rather than get into a history lesson right now, let’s move on to these gluten-free berry muffins made with coconut flour. I made these because they had all the colors of the American flag–red, white, and blue. The strawberries, blueberries, and the golden color of the muffins represent our independent country’s flag.

If you find that you have nothing to bring to your 4th of July get-together celebration, then please, do yourself a favor and bake these. Adapted from Kelly’s vanilla bean cake recipe over at The Spunky Coconut, these contain a secret ingredient that many people would never suspect (garbanzo beans).

My advice: don’t tell them. Let them just enjoy the sweet, Paleo-ishiousness of these Independence Day muffins. Serve them at breakfast the next day hot and with raw butter or coconut oil. You can even try to adapt them into chocolate cupcakes using my other bean-based cake recipe on this blog. 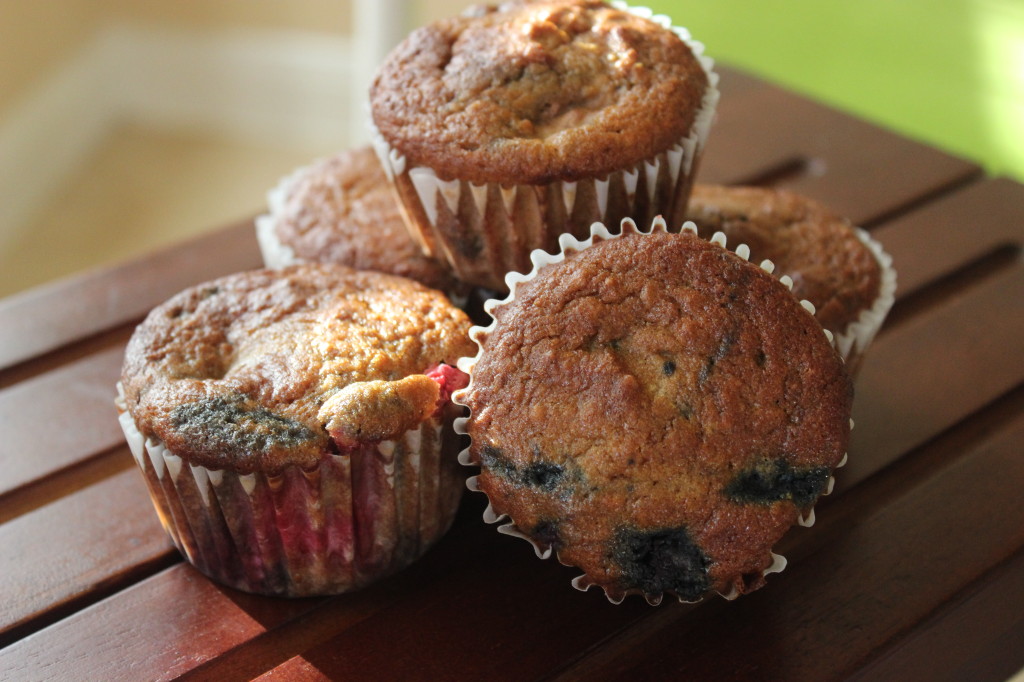 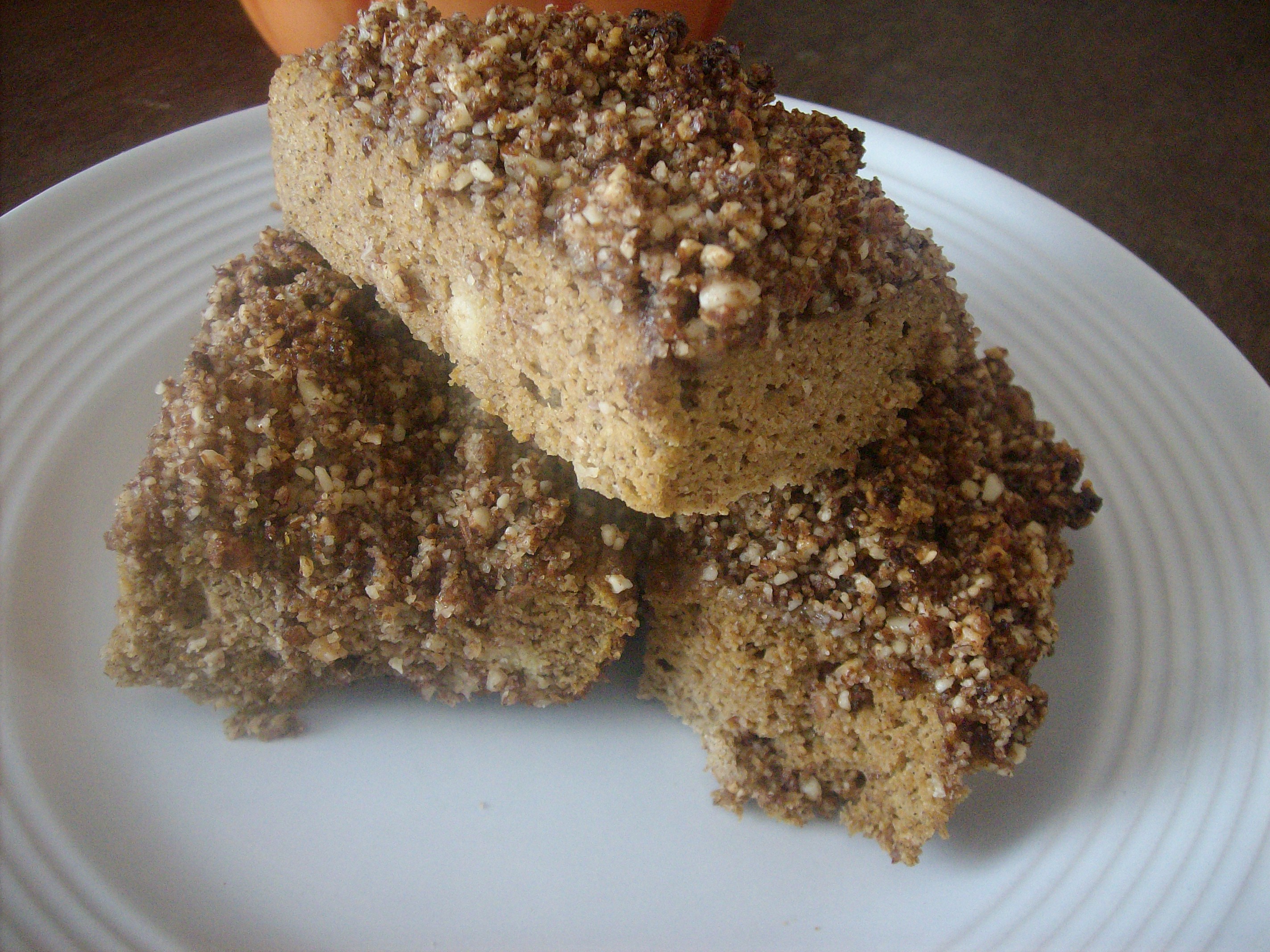